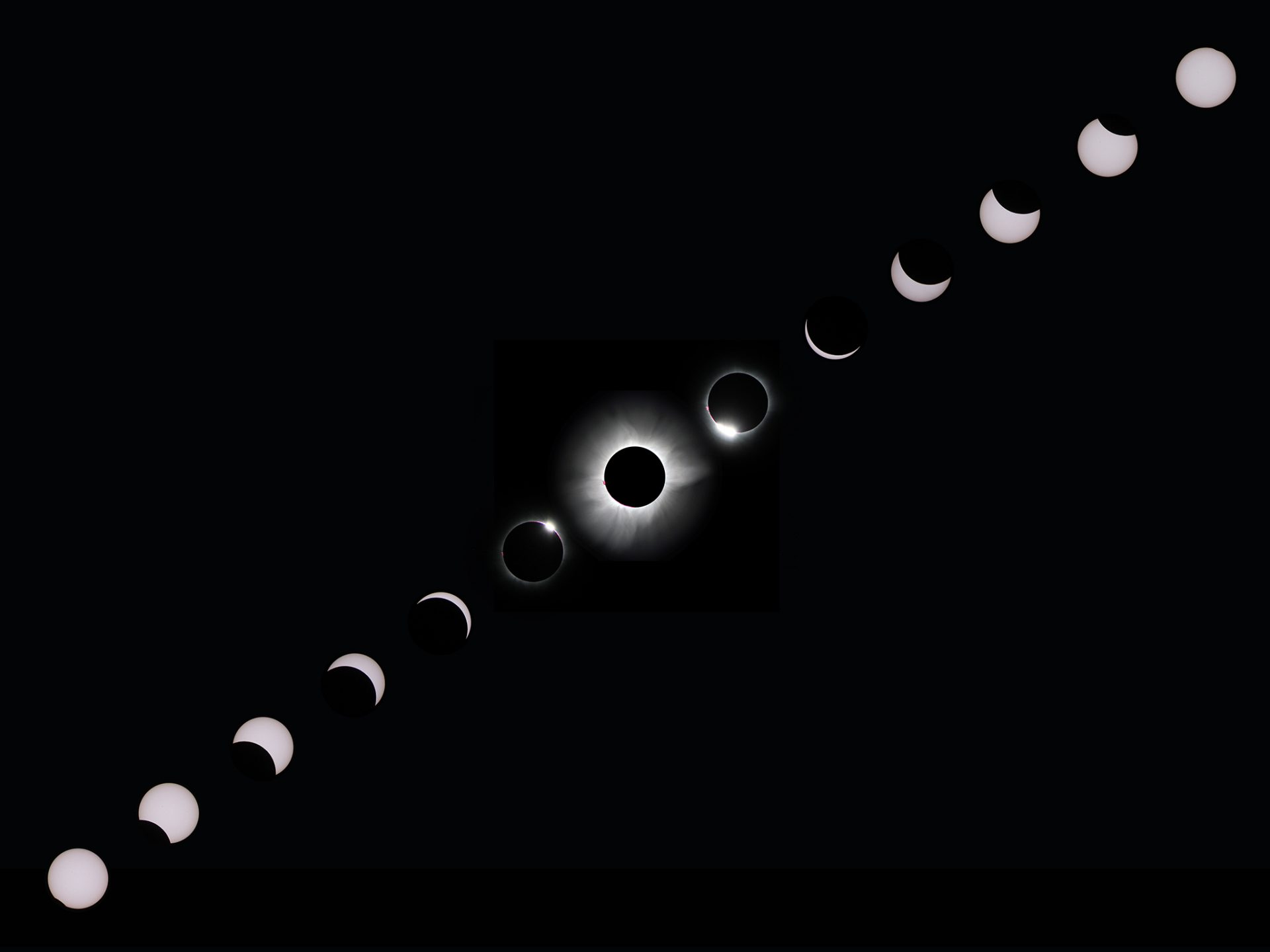 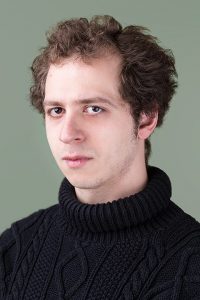 Andrei Aldea is a Toronto-raised freelance audio engineer.  His services include recording, audio engineering/mixing, mastering, producing, software/production tutorials, as well as on-site field recordings, for film and music videos. Music is his area of expertise, though he can record anything that makes a sound.  Andrei can also record voice over/music demo tapes, radio commercials, and whatever sound project you’re working on that involves sound design, Foley and subtractive/additive synthesis and programming.  Andrei is passionate about working within the realm of Electronic Music production.

The magic of sound is an audio playground for Andrei: large mixes, racks upon racks of gear and the latest software keeps him pretty occupied.  If there’s a new and better way to improve your sound project, he’s on it.  Andrei is a classically trained pianist and describes himself as “an avid gear head”.  His productions have a character of their own, involving organic and electronic elements that form an excellent symbiosis.  Andrei has a finger on the pulse of the local music scene, attending many shows that take place in the greater Toronto area and abroad.

Andrei’s philosophy is this: “A recording is a sonic encapsulation of emotion and time.”  “Being an artist, allows me to understand the needs and demands of my fellow musicians, producers, managers, and labels.”

Andrei graduated from Recording Arts Canada, interned at Edit Productions, and freelances out of various studios in Canada and Europe.  He’ a laid-back but highly professional guy, Andrei will listen to whatever his clients’ needs are, and looks forward to constantly expanding his client base.

You may read more about Andrei here